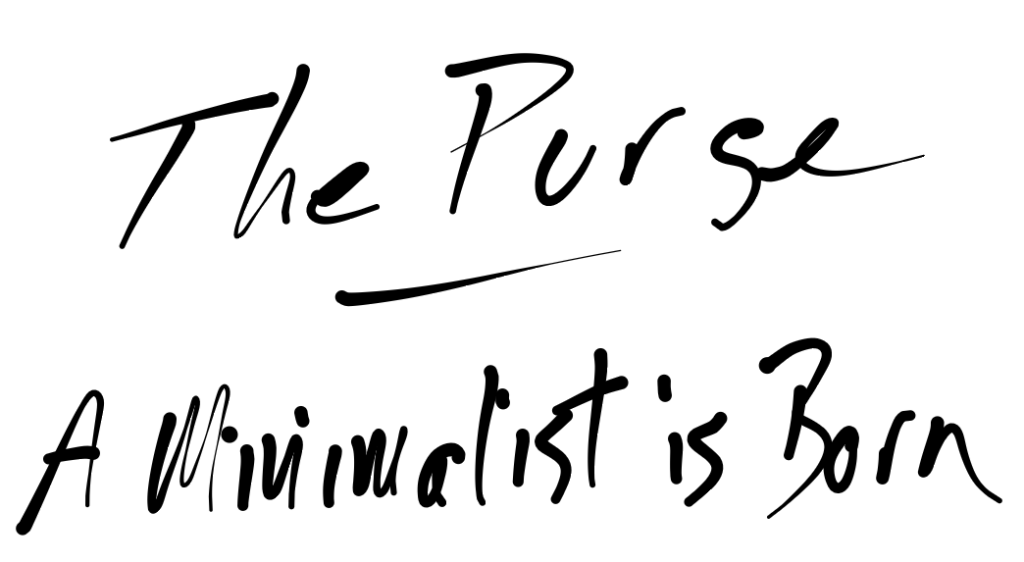 In 2013 I got laid off. I worked for this global corporation for six years. I was a member of what they called their “core group” of employees. As projects increased or decreased so did our contractors, but the core group always remained. I got pulled into a conference room and was informed “we have restructured, and your position is not part of the new structure.”

So, there I was, unemployed in a down economy. I had bills to pay, a lot of bills, and no income.  I had a condo mortgage payment, an ATV payment, and my local pizza/pub tab that normally amounted to $600+ per month. But I figured “no problem”, I’ve got a nice severance package and I could take my time looking for new work.

When I started looking for work, I wanted to keep my commute reasonable. My last job was an 80-mile round trip, and I didn’t want to do that again. I found a few jobs close to home that fit my experience, but, most of those jobs were paying about 60% of my previous salary. I wasn’t willing to work for 60% of my previous salary, no way, not me, I’m better than that. I figured that I would just keep looking.

While half-heartedly looking for work I tried to start a couple of businesses. I sank a lot of my severance and my savings into the business, as well as continuing to pay my mortgage, ATV payment, and pub tab. The outcome was inevitable if I didn’t make something happen. I started again looking for work, but now not just locally. I started looking statewide, and nationally.  As the possibility of having to move sank in, I looked around my house and then I freaked out.  I had that holy-crap moment when I realized the amount of “stuff” that I had.  This wasn’t the first time that I had thought this. I had recently sold my Harley Davidson, which I was paying about $700 per month including insurance. So, minimizing was already on my mind before I was laid off.

If I ended up with a job where I could not commute from my house, I was screwed.  I had so much stuff that moving it would be a major, and expensive task.  I had to get rid of some stuff to make myself more mobile.

At first glance, a lot of the “stuff” was just clutter.  I started to gather stuff that had just not been attended to, like shipping boxes and packaging that got tossed in the garage.  This was the beginning of the purge.  I then went into my closet and gathered everything that I did not use.  This included four stacks of folded t-shirts, at least 100 shirt all together, that I did not wear.  I ended up filling the back of my Jeep Grand Cherokee from rear door to the back of the front seats, and to the roof with clothes.  I took them to the Salvation Army.

I then went through all my closets, cupboards, and drawers and got rid of stuff that I did not need.  Some of the stuff ended up in the dumpster, some at Salvation Army, some was given away to friends, I garaged saled some (I think I just made up “garage saled”), and some got listed on Craigslist.

This is when the snowball effect happens.  I had a garage full of stuff that I didn’t use.  By now I had sold the ATV and the trailer it was on, so what the heck did I need with all my camping gear, so it went.  My bicycle went.  My fishing gear went.  My garage storage racks went.

I now concluded that I would not have an income to make my mortgage payment.  The house was in my dad’s name, but I had made the down payment, and all of the mortgage payments, with the ultimate plan to get it into my name.  I could not have a late payment, or forbid a foreclosure, on my dad’s credit because of me.  So, I decided to sell the condo.  The condo sold in one day, and I was out in just a few weeks.  Fortunately, at least have of my stuff was gone before i decided to sell the condo.

I started to look around at my furniture and realized that it was big and bulky, and probably not worth moving.  For example, I had a leather couch with matching chair and ottoman.  I figured it would cost me a couple hundred bucks to move it, so I sold it for a couple hundred instead.  That netted me $400 ($200 in savings and $200 in cash) that I could use to buy new, updated furniture later.  I did the same with the dining room furniture and bedroom furniture.  I had a new king size bed that I gave away to a buddy.  He had been there for me whenever I needed a favor, and I knew he was looking for a bed for his guest bedroom, so I just gave it him.  If you are reading this, and you are considering a purge, don’t be afraid to give things away.

By this time my house was looking empty.  I had started a business cleaning dryer vents, but there really was no income at that time that would pay my bills.  I did a damn good job creating a viable business for somebody to take over and run.  I had a nice web site, and a nice enclosed trailer, fully wrapped with graphics.

As time came close to vacate my condo I got rid of just about everything that I owned. I had not yet sold the business, so I had a partially empty 5×10 trailer to put some stuff, and then I also had my Jeep.  Some stuff I just couldn’t get rid of, so it went in the trailer.

I ended up moving out of the condo with nothing more than what would fit in my Jeep, and a few more things in the trailer.  I moved to California and stayed with my brother for a few months.  He had a RV in his back yard, so I stayed in it for several months while I looked for work.  I tried to get the dryer vent cleaning business going in California, but that didn’t work out.  I eventually unloaded the business, which meant that I would need to take my personal items out of the trailer.  Once the items were out, I again realized how much “stuff” that I had.  I sold some more stuff on Craigslist, and then took the rest to the Salvation Army.

And now I have reached that “Wow, I wish I could do that” moment.  Now everything that I own is in my Jeep.  I know, you’re saying “but wait, I thought you were living in your brother’s RV, so why is your stuff in the Jeep, and not in the RV”.  Well let me tell you this, if you minimize and then move out of your house, don’t move in with in-laws.

When I say that everything is in my Jeep, yes, I mean in and not on.  I had no car top carrier.  With everything in the back of my Jeep, I could fit my dog (R.I.P) in the front seat, and still have full view out the back.

I am now fully mobile to move wherever I find work at a moment’s notice.  I left behind my brother’s RV and ended up staying with my folks, who are full-time RVers.  I spent several months with my folks as they traveled around.  They know how to live minimal.  They have been traveling full-time since 1995.  They have limited space in their RV, and they must consider weight.  They are my hero’s.

I won’t keep you hanging.  I found work in Arizona.  I have purchased back a few of those things that I said that I would, like a bed, a bicycle, and some other things, but I continue to live kinda minimalistic.  My goal is find a way to make a living from an RV and travel full-time like my folks.  I would like to do that more sooner than later, so I can hook up with my folks before they call off the whole travel full-time thing.

I hope you enjoyed reading this as much as I enjoy telling it.  I have read many blogs about true minimalist that get down to living with nothing more than what is in their backpack.  Others do the 33 things where they have no more than 33 articles of clothing.  Whatever minimalism that you are into, good for you.  It is such a relief for me to be unburdened with stuff.  While I accumulated a few things to make my apartment move comfy, I know that they are easily gotten rid of in case I need to again.

I would enjoy reading your experience as well.  Please leave a comment below and tell me all about it.

The kids are grown and out of the house, now what?  So how many kids were there?  One, four, ten?  … END_OF_DOCUMENT_TOKEN_TO_BE_REPLACED

I have gathered a list of steps that I used to become minimal.  I did not know these steps in order … END_OF_DOCUMENT_TOKEN_TO_BE_REPLACED

Imagine Tarzan swinging through the jungle from vine to vine.  He grabs a vine and then drops and … END_OF_DOCUMENT_TOKEN_TO_BE_REPLACED